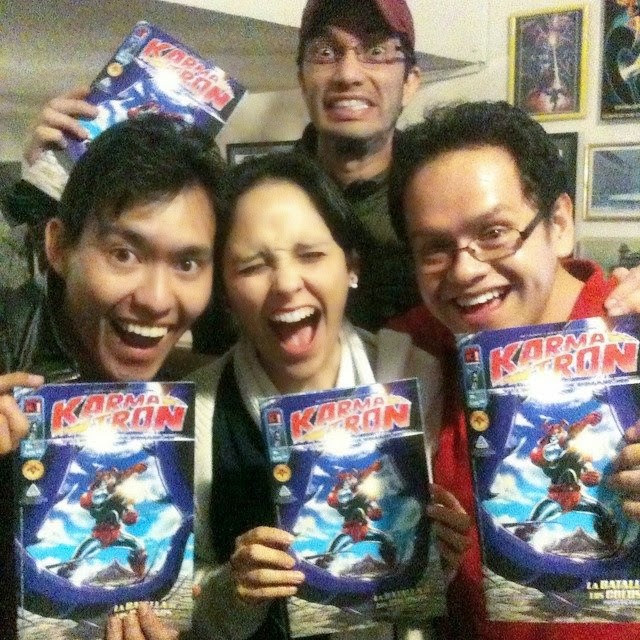 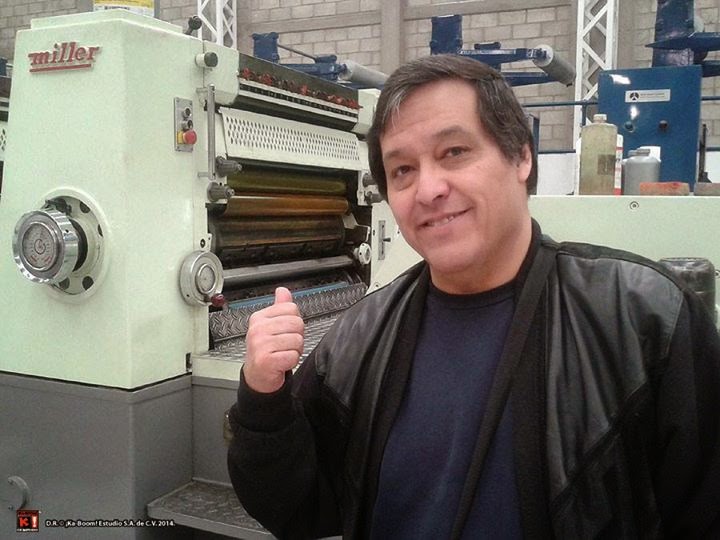 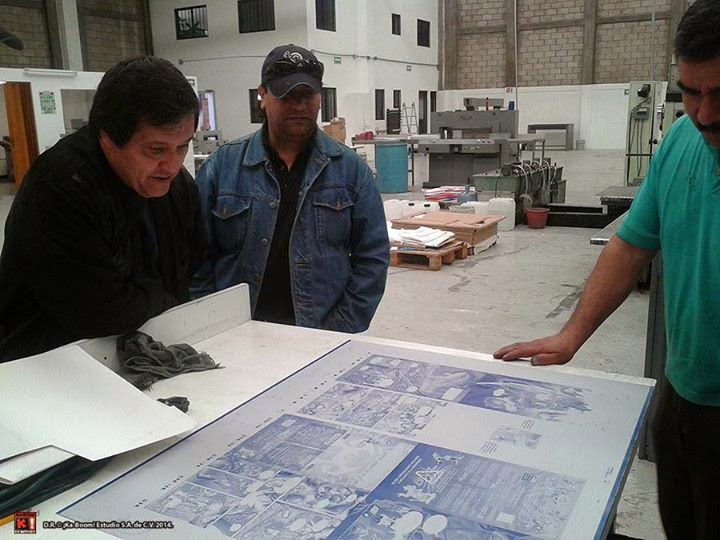 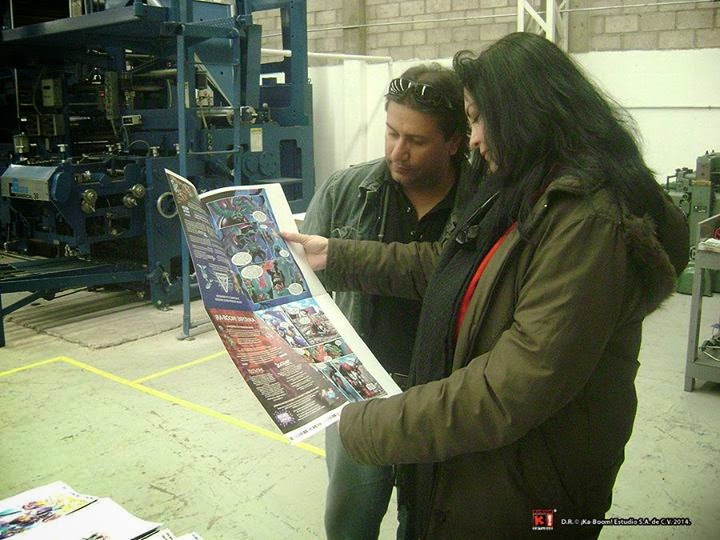 We're so happy at Ka-Boom! Estudio right now! Why? Because after several years of struggling with so many obstacles, defeats and despairs, we've finally found the right ally with whom we've published Oscar González Loyo's and our main comic book title Karmatron.

This comic book was first published back in the late 80's, reaching almost 100,00 readers in Mexico, but due to a distribution boycott, it was taken off the market. As independent artists, we've found it really difficult to print it again (in a new edition) in our country, but we never gave up our hopes.

Now, after so many years of hard work, it has come to the light again, but we can't say "mission accomplished" yet, there's still a looong way to go. This is only the very first spark of a chain of events that hopefully will benefit the Mexican comic book and entertainment industry, as well as open possibilities of collaboration with people both from our country as well as from abroad.
at 11:14 PM 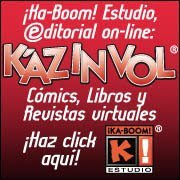 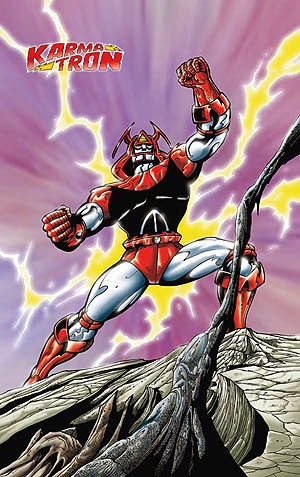 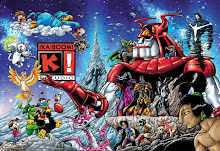